Random Untimely Thoughts: November Nine Was a Good Idea That Needed to Go 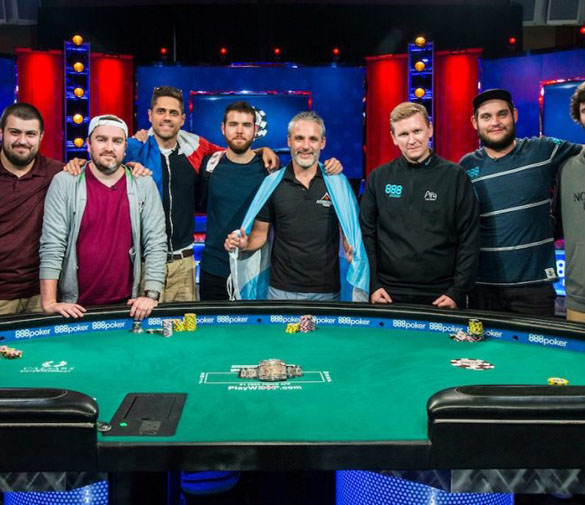 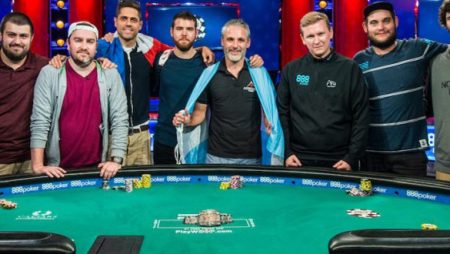 As I mentioned in a previous article, this is a very slow time for poker news. As such, my mind has been wandering while I have been sitting at my laptop, trying to come up with something to write. I was perusing recent posts and when I stopped on Earl Burton’s article about the WSOP schedule, I began to think about the November Nine. The now-dead innovation of the World Series of Poker was an excellent idea at the time and though it lasted a decade, it never really became what it was supposed to be.

Prior to the November Nine’s birth in 2008, the final table of the World Series of Poker Main Event was contested right after the rest of the tournament, like any other event. One day ended with nine players remaining and the final table started the next day. The November Nine pushed that to, well, November.

There were a few reasons WSOP officials made this unprecedented move. The main reason, it seems, was to build up hype for the final table. Though there was internet streaming in 2008, the ESPN broadcast of the WSOP was still the main way poker fans watched the Main Event. By waiting several months for the final table, ESPN could produce and air the Main Event episodes across a number of weeks, building up to the semi-live final table broadcast (I believe the first November Nine actually had a one-day television delay, but I could be wrong). A narrative could be developed, viewers could find rooting interests and the finale would be the big climax, just like in a regular television show’s season.

It also fixed the problem of people knowing who won before the episodes aired. Before the November Nine, the Main Event and final table episodes still weren’t shown on ESPN for months after they actually happened. It took a ton of willpower and luck not to see the results before then. If you watched ESPN at all the day or two after the Main Event, you would inevitably see a spoiler on the ticker. And good luck not accidentally seeing a headline somewhere online. Even I, as someone whose business it is to know what happened, hated having to write about the Main Event before anyone could watch it.

The delay until November also allowed players to get coaching and study to prepare for the final table as well as negotiate sponsorships. The latter is something that, more recently, was likely not the financial boon that was anticipated. In 2008, even though it was post-UIGEA, PokerStars, Full Tilt, UltimateBet, and Absolute Poker were still huge in the United States. Stars and Tilt, in particular, seemed to fund the entire poker industry. Thus, the chance to earn sponsorships for the final table was a big deal. But post-Black Friday (2011), there wasn’t as much online poker money being thrown around and while players were still getting various sponsorships, there was reportedly a drop-off in demand.

Fast forward to 2017 and the November Nine was done away with, the final table of the Main Event moving back to its regular place at the end of the rest of the tournament. And it was time for that to happen. The sponsorship thing wasn’t really a factor anymore. The rest was nice for some, but likely unnecessary. And now, with internet streaming (via ESPN and PokerGO) being as ubiquitous and easy (moreso for many) than television, people don’t want to wait for the slickly-packaged episodes. Just give us the semi-live streams and final table ESPN broadcasts. The ESPN telecasts are still extremely well-done, anyway.

Yes, many players did like having the time off before the final table and it did make it feel a bit more special, as they did receive extra attention. But the novelty had worn off and for a lot of fans, the buzz of the November Nine wasn’t really a thing anymore. Once the WSOP-proper was done, it was out of sight, out of mind. The November Nine was more of a “oh, that’s right, the final table is coming up” event. It was time to get back to “normal.”