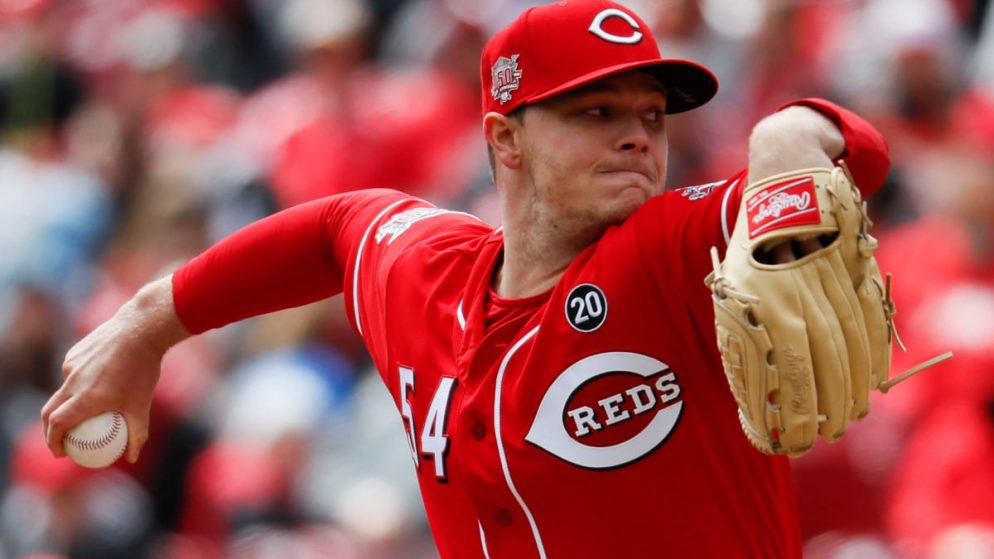 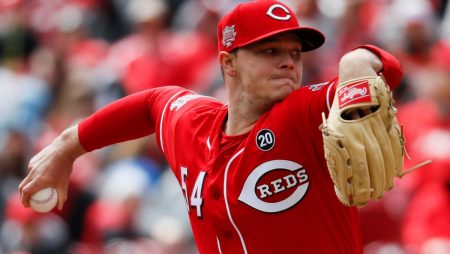 Friday night features a matchup of two teams that are both currently on the outside looking in when it comes to the playoff picture but are also both still in the hunt. The Cincinnati Reds (41-46) will be traveling to Coors Field to take on the Colorado Rockies (44-45). While the Reds technically are in last in the NL Central, they only sit 4.5 games behind both the first-place Cubs and the second Wild Card spot. For the Rockies, while their hopes of winning the NL West might be dashed (they sit 14.5 games back of the Los Angeles Dodgers), they are only 2.5 games back for the second Wild Card.

The next few weeks leading to the trade deadline will be pivotal for both teams, and both hope to gain an advantage early. The pitching matchup will feature a pair of Grays as the Reds send Sonny Gray (5-5, 3.59 ERA) to match up with the Rockies’ Jon Gray (9-6, 3.92 ERA). First pitch for this contest is scheduled for 8:40 pm ET.

The moneyline for this contest is set at the Cincinnati Reds +112 and the Colorado Rockies -122. The over/under for runs scored is set at 12.5.

By The Numbers
Offensively, the Rockies have been one of the best teams in the majors, currently ranking fourth as they average 5.51 runs per game (6.86 at home). For the Reds, they come in at 25th in the majors at 4.23 runs per game (3.95 on the road).

On the pitching side, it is Cincinnati that is far superior. They rank third in the majors in earned run average with a staff ERA of 3.80 (3.78 on the road). For the Rockies, they fall to 28th with an ERA of 5.16. Coors definitely comes into play here as the Rockies’ ERA on the road is 3.96 versus a home ERA of 6.39.

When you put it all together, it is the Reds that come out a little ahead in terms of run differential. They rank 12th in the league with a +27 run differential while the Rockies rank 16th at +2.

Reds Hope To Hang On In NL Central
Not too many suspected that the Reds would still be in contention come the middle of July, but that is exactly where they are, and a major reason for that has been their pitching. Taking the ball on Friday for the Reds will be righty Sonny Gray. The All-Star (he didn’t pitch in the game) has pitched to the tune of a 5-5 record in 17 starts. In that span he has a 3.59 ERA, 1.18 WHIP and opponents are hitting just .224 against him. In 90 1/3 innings, he has allowed 74 hits, 36 earned runs, nine home runs and has struck out 103 versus 33 walks. In his last outing before the break, a 3-0 win over the Brewers, Gray threw eight shutout innings, allowing four hits, one walk, and striking out 12.

On the offensive side, the Reds have received contributions from several people. Eugenio Suarez had a nice first half, hitting .248/.326/.484 with a team-leading 20 home runs (tied with Yasiel Puig) and 54 runs batted in. One player that the Reds are hoping will bounce back in the second half is Joey Votto. He is hitting an uncharacteristic .268 at this point with a .360 OBP and .411 slugging. He has eight home runs, just 22 runs batted in and 44 runs scored. He has also struck out (72) a lot more than he has walked (41). While none of those numbers are horrific on the surface, Votto has shown throughout his career that he can usually be counted on for a lot more than that.