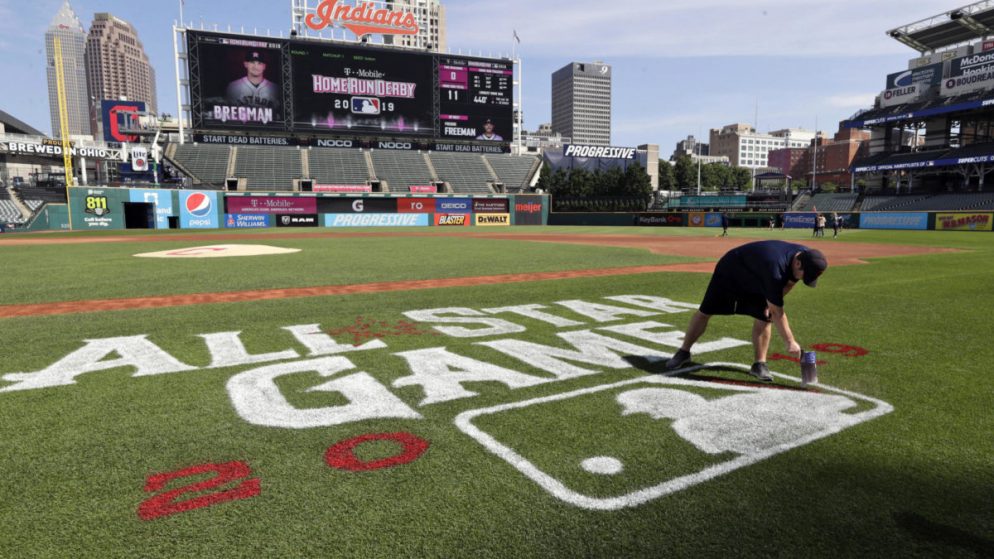 The moneyline for this contest is set at the National League +100 and the American League -120. The over/under for runs scored is set at 8.5.

By The Numbers
There are some interesting trends around the All-Star Game, but the two most interesting ones are:

* The American League is 24-6-1 straight up over the last 31 games (the 1 being the infamous called game that was a tie, leading to the “it counts this time” movement).

* In eight of the last 13 games, the total has been seven or less, indicating that it is definitely a pitcher’s duel.

National League Looking To Buck The Trend
While the American League has certainly had success over the last few decades, this year’s NL All-Star team looks especially potent, at least on paper. Their starting lineup is as follows:

Pitching-wise, the All-Star Game generally sees most pitchers only going one (sometimes two) innings before passing it off to the next person. This year, though, Hyun-Jin Ryu will get the start. On the season, he is 10-2 with a 1.73 ERA, 0.91 WHIP and opponents are hitting .221 against him. In 109 innings, he has allowed 89 hits, 21 earned runs, 10 home runs and 99 strikeouts versus just 10 walks. Other notable pitchers for the National League include Jacob deGrom, Clayton Kershaw, Walker Buehler, Felipe Vazquez, Kirby Yates, Luis Castillo, and others.