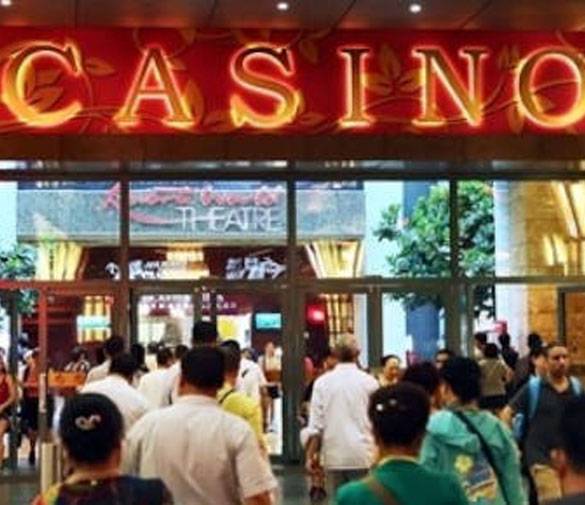 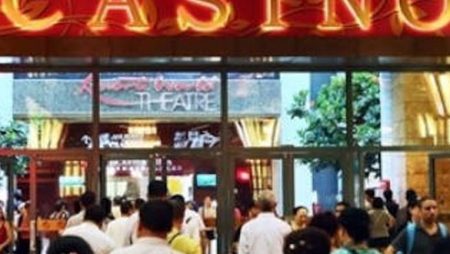 AGA boss Bill Miller has said that admitting U.S. casino brands to the Japanese IR would be beneficial for local communities.

U.S. Operators and the Japanese IR
American Gaming Association (AGA) CEO and President Bill Miller has highlighted the important economic windfall that would come with the advancement of U.S. brands in the future Japanese Integrated Resort (IR) in Osaka.

According to Mr. Miller, this should be one of the key consideration among Japanese policymakers now tasked with deciding which companies would be allowed onto the country’s gaming market.

Caesars Entertainment
MGM Resorts
Las Vegas Sands
The brands are joining alongside other heavyweights in the gaming industry as Rush Street Gaming, Foxwoods and Mohegan Gaming & Entertainment. In an interview with ASGAM, an Asia-facing gaming outlet, Mr. Miller explained that he would support all U.S. operators looking to establish a foothold in Japan. MGM has a new 2020 plan which could also help the operator land an IR spot.

He continued by explaining that the best operators for any future project would be the names that are actually interested in investing in the well-being of the community. According to Mr. Miller, all U.S. brands had a very good track record of this:

Ultimately when you are looking around for the best operators, they are the ones that care, that make investments in communities, that show their commitment to the local communities in which they operate.

Tribal Gaming and Economic Windfalls
Mr. Miller has also spoken highly of the involvement of tribal operators in gaming pointing to the well-developed communities sprouting around gaming hubs.

He said he is all for economic progress and shared with ASGAM that any positive development is contingent on a good business ecosystem, “whether that is a university or an integrated resort.”

He was also asked to comment on the pending license re-application process that the six concessionaires, three of which are U.S. brands, had ahead of them. Mr Miller responded confidently, arguing that Wynn, Sands and MGM had all shown their long-term commitment to Macau and he expected a smooth re-application process as a result. Meanwhile, AGA has been a long-time proponent of gaming in Japan.

At the same time, Osaka Mayor Ichiro Matsui has said that a pre-condition to obtain an IR license is to accept a $186-million bill for the extension of the Yumeshima subway. This is just the opportunity for U.S. brands to confirm their commitment to local communities. Falling short of the objective would put Mr. Miller in bad light.