Staggering Amount of Entrants Take Part in the WSOP Big 50 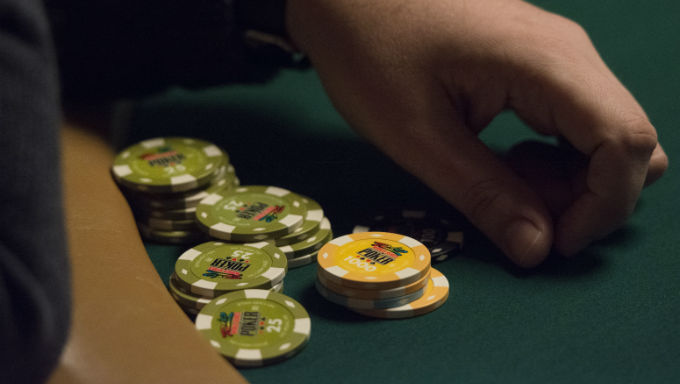 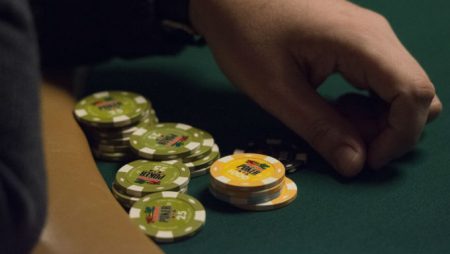 The World Series of Poker is now well under way and it is already a record maker.

A remarkable 28,371 entrants took part in the WSOP Big 50, the third event on a very busy schedule of 89 events.

The ongoing 500 buy-in event with its guaranteed 5 million prize-pool ($1 million to the winner) has set a new record for the most participants ever in a single live poker tournament.

The last time a Vegas tournament saw such a field size was 2015 when the Rio played host to 22,374 entries for the ‘Colossus’ event.

More Millions
A second 1 million guaranteed to-the-winner World Series tournament starts this Friday. Event 19 of the series is labelled the ‘Millionaire Maker’ and it demands a 1,500 entry.

There has already been a £1million-plus winner at the Series however. Brit Ben Heath, based in Brighton, collected a mouth-watering £1,484,085 when taking Event No. 5, the 50,000 entry High Roller No Limit Hold’em which attracted 110 entries.

The 27-year-old had made one previous final table at the World Series – finishing sixth in a 2015 short-handed event – so this represented his first bracelet victory.

His rise to poker prominence has been near meteoric, as the record books show his first recorded poker success came in October 2013 when he finished sixth in a £10 event in Newcastle, collecting a £40 prize.

Rossi Books His Seat To Vegas
Amongst those preparing to pack their bags and head to Vegas for the WSOP main event (it will start on July 3rd) is 23-year-old Gabriele Rossi.

The Italian landed the 888Poker LIVE Barcelona €1,100 Main Event last weekend and, in addition to a stunning trophy and a €110,000 top-prize, he was awarded a trip to Las Vegas complete with a WSOP main event entry.

In an international line-up an online qualifier from the Netherlands, Cornelis de Jong, finished second for an €80,000 pay day.

The best of the home defence was the fourth placed finishing Ferran Corominas. If the name sounds familiar you are probably a Spanish football fan.

The 36-year-old made 200 appearances as a professional footballer for Espanyol, scoring 24 goals and being part of the squad which won the 2006 Copa del Rey.

Mammoth Overlay
Another player that might fancy a trip to Vegas is Irishman Alan Ryan. He collected €35,000 in the Mammoth, sponsored by PokerStars, in Dublin on Monday.

Designed to “become the largest ever participated poker tournament in Ireland” the €150 entry Mammoth fell well short of its €200,000 guarantee with an overlay in excess of €40,000.

While the overwhelming majority of the local player’s results have come on a domestic stage, Graydon formerly enjoyed Supernova Elite status at PokerStars.

Stars Miss Their Target
Pokerstars itself suffered a 101,600 overlay in its 1 million guaranteed Sunday Million at the weekend.

This was the first time the operator had suffered a shortfall in their showpiece tournaments since the firm lowered its buy-in from 215 to 109.

On the flip-side of Pokerstars’ loss, the site did recently award over 105 million during their SCOOP series of tournaments and this shortfall is only a fraction of a 1.2 million overlay/loss inflicted on them during the February 2018 Anniversary edition of the Sunday Million.

New Names at Partypoker
Partypoker have announced their next major software update will land on June 17th and, as part of the update, all players will be required to select a new player alias.

To prompt customers to select a new screen name – which will be subject to the site’s usual rules about ‘appropriate language’, with certain words and phrases blocked – Partypoker are offering a “time-limited $500K ‘Race to Alias’ giveaway” for all dotcom players.

This promotion is only open to real money accounts and is split into three separate strands.

Ultimately this sweetener is set to pay out over $500,000 in free prizes for those who choose their new player name within an allotted 24-hour promotional window.