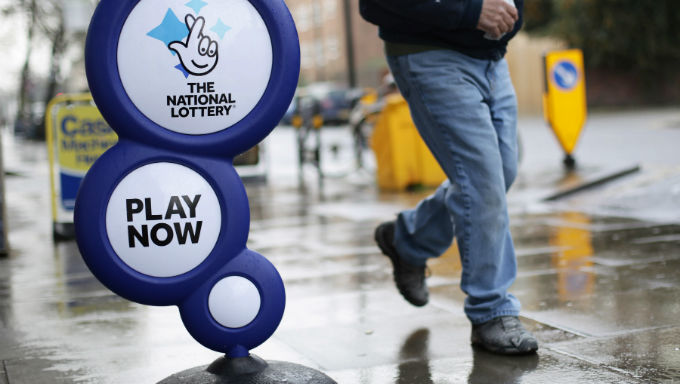 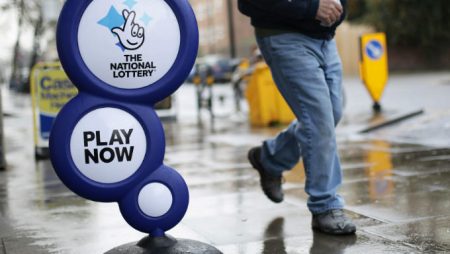 All National Lottery games — be they scratchcards or televised draws — are currently open to 16-year-olds to play.

But the government has confirmed it will launch a consultation into whether the minimum age should be raised across National Lottery games and products.

And this could lead to a situation where the age limit on scratchcards rises but that of the National Lottery does not.

“My initial view is based on the evidence reviewed so far, so it is that such a split could be the best approach,” Culture minister Mims Davies told the House of Commons.

“This takes into account the risk of harm associated with playing the National Lottery is at the lowest of any form of gambling, but we do know the risk of harm is slightly higher for instant win games than it is for draw-based games such as Lotto.

“Therefore I am keen to seek further evidence in this area and hear what others think given that the National Lottery matters so much to so many people, including hearing from the operators, distributors and retailers about any potential impacts and benefits of the change.”

Criticism of Split Approach
There have been calls from all sides of the House to raise both scratchcards and the National Lottery minimum ages to 18.

And some MPs were vocally critical of Minister Davies’ openness to a ‘split’ approach in the regulations.

Labour’s Shadow Culture Secretary Tom Watson said: “We already have all the evidence we need. To gamble you should be an adult – so the minimum age for all gambling products should be 18.”

And Conservative Iain Duncan Smith added: “Frankly we should just get on with it.”

Buying both alcohol or cigarettes is currently restricted to those 18 years or older in the UK, as is voting in a general election.

And the majority of gambling activities in the country are also restricted to adults, with only a few exceptions, such as arcade gaming, being open to children.

A consolation into National Lottery products will begin in October 2019, with the possibility the minimum age will be raised in 2020.